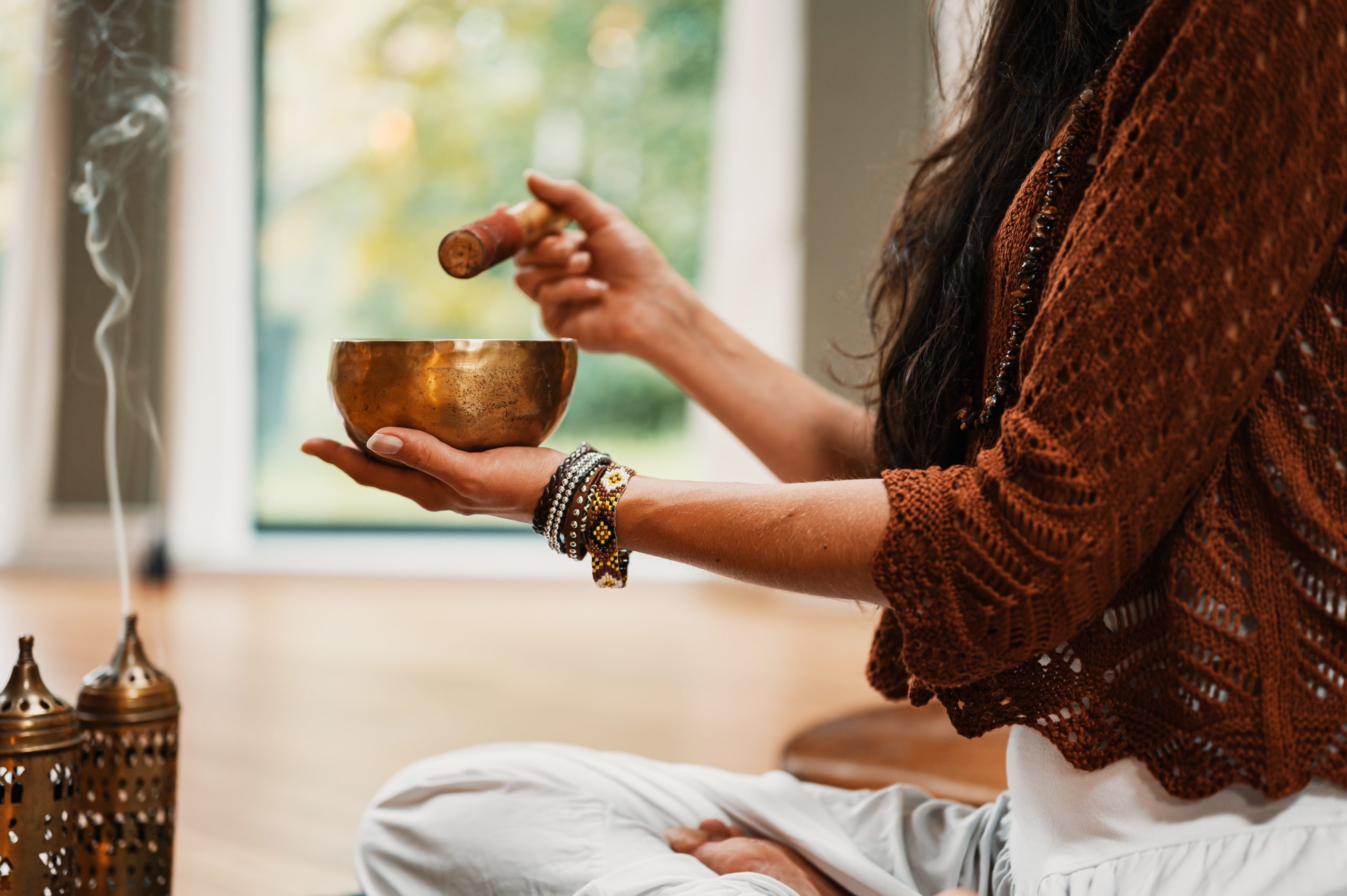 Find out how we plan to promote simplicity, patience and compassion in everything we do when we invite you to join us on our eco-friendly wellness retreats.

Three words often cited and frequently interwoven when it comes to versatile tools that can improve and maintain our general health and wellbeing, as well as foster a connection to ourselves, other beings and the earth we inhabit.

In our fast-paced modern lives, we enjoy finding meaning and generating inspiration from different principles and tenets across different mindfulness techniques, meditation styles and religious and spiritual teachings. For many of us, these tools can also provide stillness and a sense of calm into an otherwise chaotic mind.

It is estimated that we have between 60,000 – 80,000 thoughts a day. Given how busy our minds and lives can become, the more simplicity we can invite into our mindfulness, meditation or spirituality practice, the better.

Taoism (sometimes referred to as Daoism) is an ancient Chinese philosophy that is rooted in simplicity and the belief that it is necessary to exist in harmony with nature and the universe.

In essence, it is an ancient set of principles that, for the most part, was verbally passed on from master to student over generations. Like many religions and traditions, its exact origins or history is impossible to pinpoint or define accurately.

The most notable source and ambiguous text that is frequently referenced in relation to Taoism is the Tao Te Ching. Tao meaning “way”, “path” or “principle”, the title can be roughly translated as “The Way and its Power” or “The way of Integrity”.

Chinese philosopher and writer, Lao Tzu, is widely considered to be the author of the Tao Te Ching and is affectionately known as the ‘father’ of Taoism. According to Karl Jaspers, Lao Tzu is a philosopher whose insight helps shape the course of human development. Yet there is minimal evidence of the exact period Lao Tzu was alive, or even of his existence at all.

‘Laozi’ can be translated as “old master,” so it makes sense that traditions and historians are divided on the origins of Taoism, with a common school of thought suggesting that the Tao Te Ching is in fact a collection of work from many different “old master” teachers present in China. Whether there was one or many behind its inception, Taoism has influenced everything from religion to music to art, martial arts to interior design and everything in between.

Here are some governing principles and translated sayings from Taoism that we can integrate into our everyday lives. 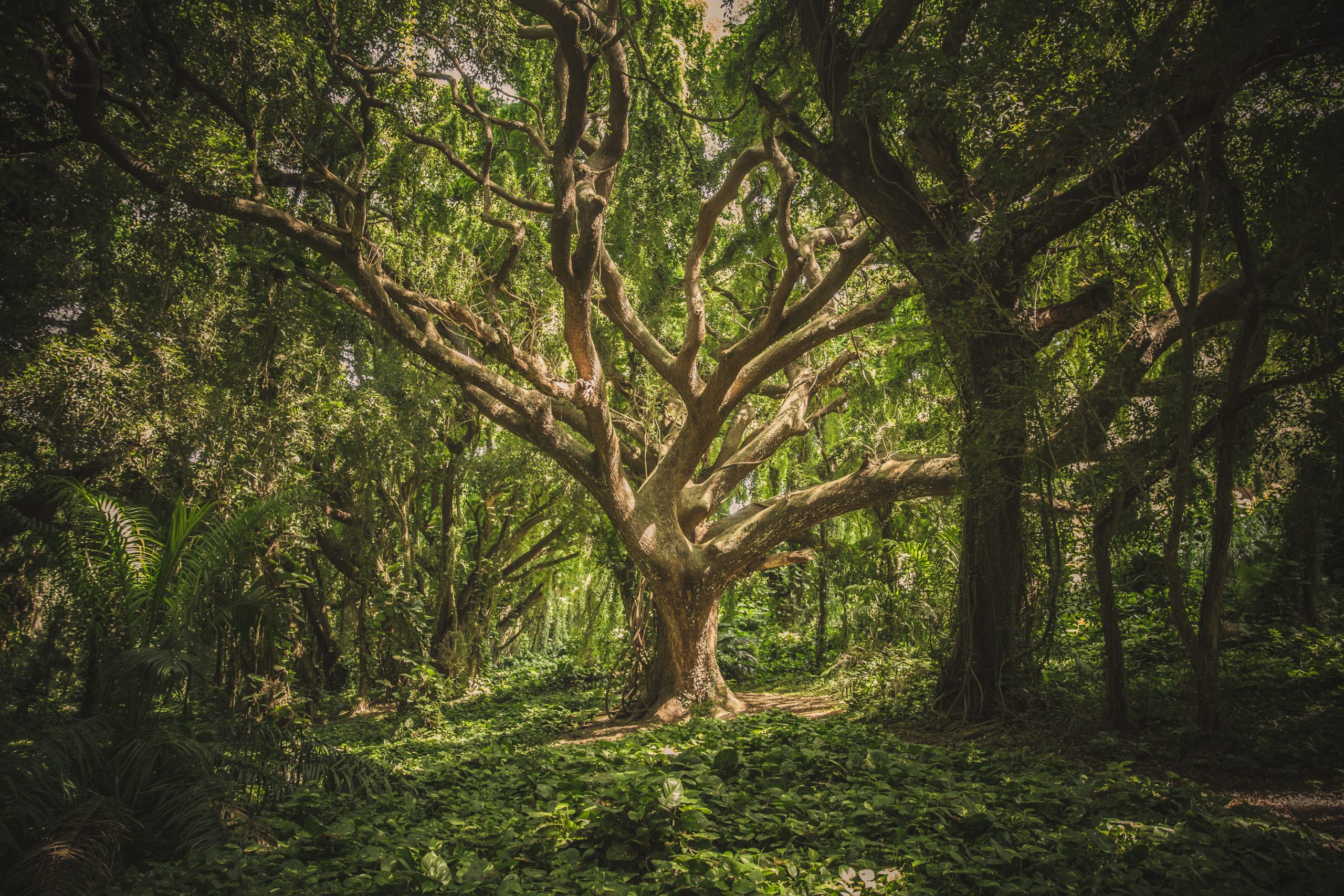 All emotions will pass, just like the wind and rain. Taoism also suggests that trees are the perfect example of graceful endurance within nature that we can turn to for inspiration. Trees can typically withstand even the most turbulent weather - they can move with the wind and grow from the rain and sunshine.

“Nature does not hurry, yet everything is accomplished”

The notion of being perpetually busy pertaining to success and the culture of ‘toxic productivity’ is prevalent in many aspects of modern society and 21st-century living. These myths are slowly being debunked and behaviours are changing, but the more we can take inspiration from nature and find ways to work with our own inner seasons, the healthier our workplaces will be. 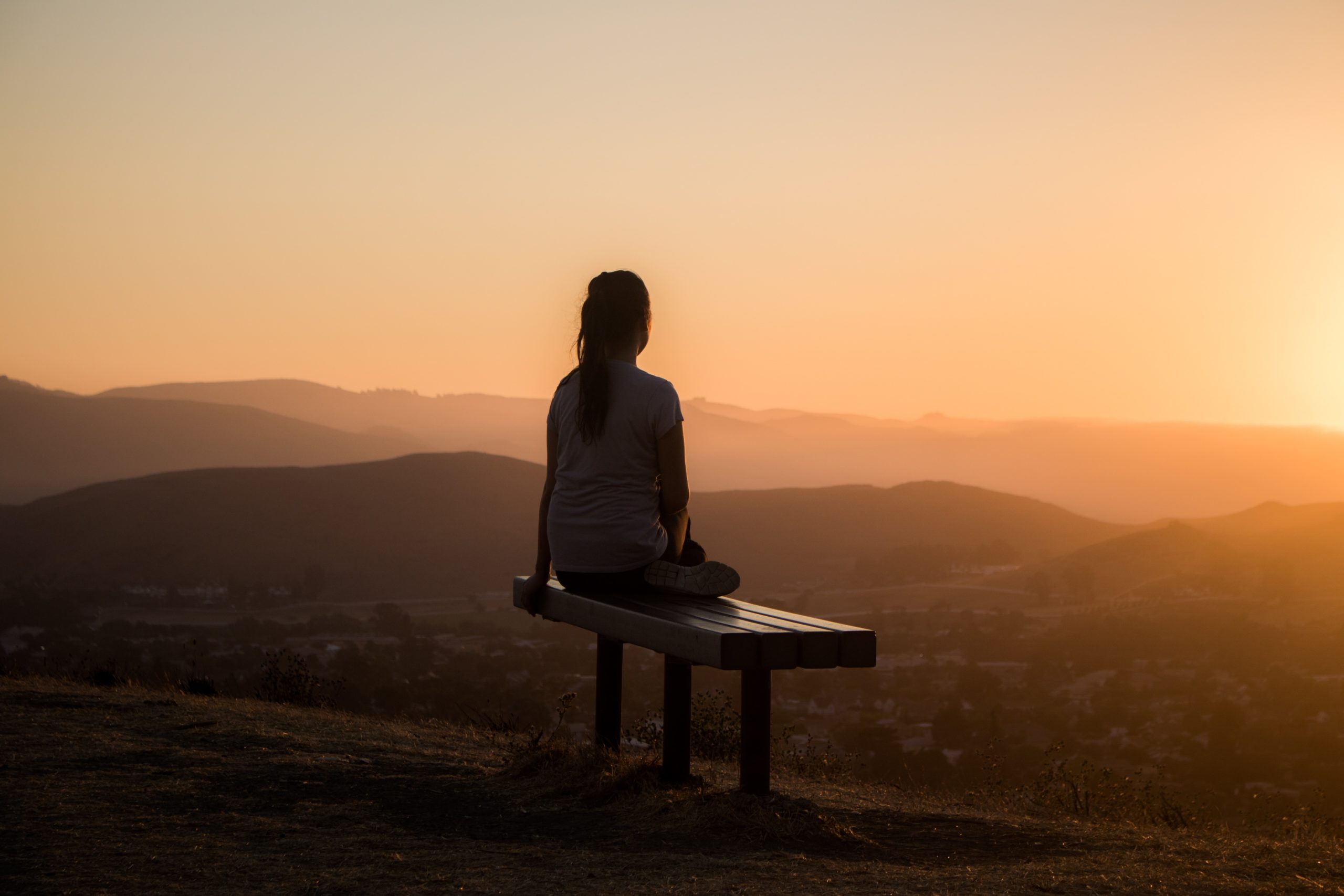 “To the mind that is still, the whole universe surrenders.”

Letting go of our ruminating thoughts, endless to-do lists, scrolling on social media, consuming the news 24/7, all of the myriad ways in which we busy our mind can in turn make us feel cluttered and chaotic. As the Tao says, “Let it be still, and it will gradually become clear.”

These three are your greatest treasures.

Simple in actions and thoughts, you return to the source of being.

Patient with both friends and enemies,

you accord with the way things are.

you reconcile all beings in the world.”

This Taoist quote sums up perfectly what we strive to create at the Believe Tribe.

We promote simplicity, patience and compassion in everything we do; from selecting the best sustainable materials to building our natural eco-friendly spaces, working in harmony with nature and inviting like-minded individuals on our journey.

Discover the story behind our desire to inspire your creativity and why we deem the ability to get in touch with our creativeness such an important factor on our retreats.

Find out how we plan to take care of your wellbeing holistically, drawing inspiration from ancient Greek ideologies.

The Future of Conscious Travel

As we land into a new year, we look ahead at the future, exploring what conscious travel is and how we can embrace it for the health of our planet and to create meaningful experiences for travellers.